Ono: The Coastal Shore: a place of Ancient Trade and Soy sauce 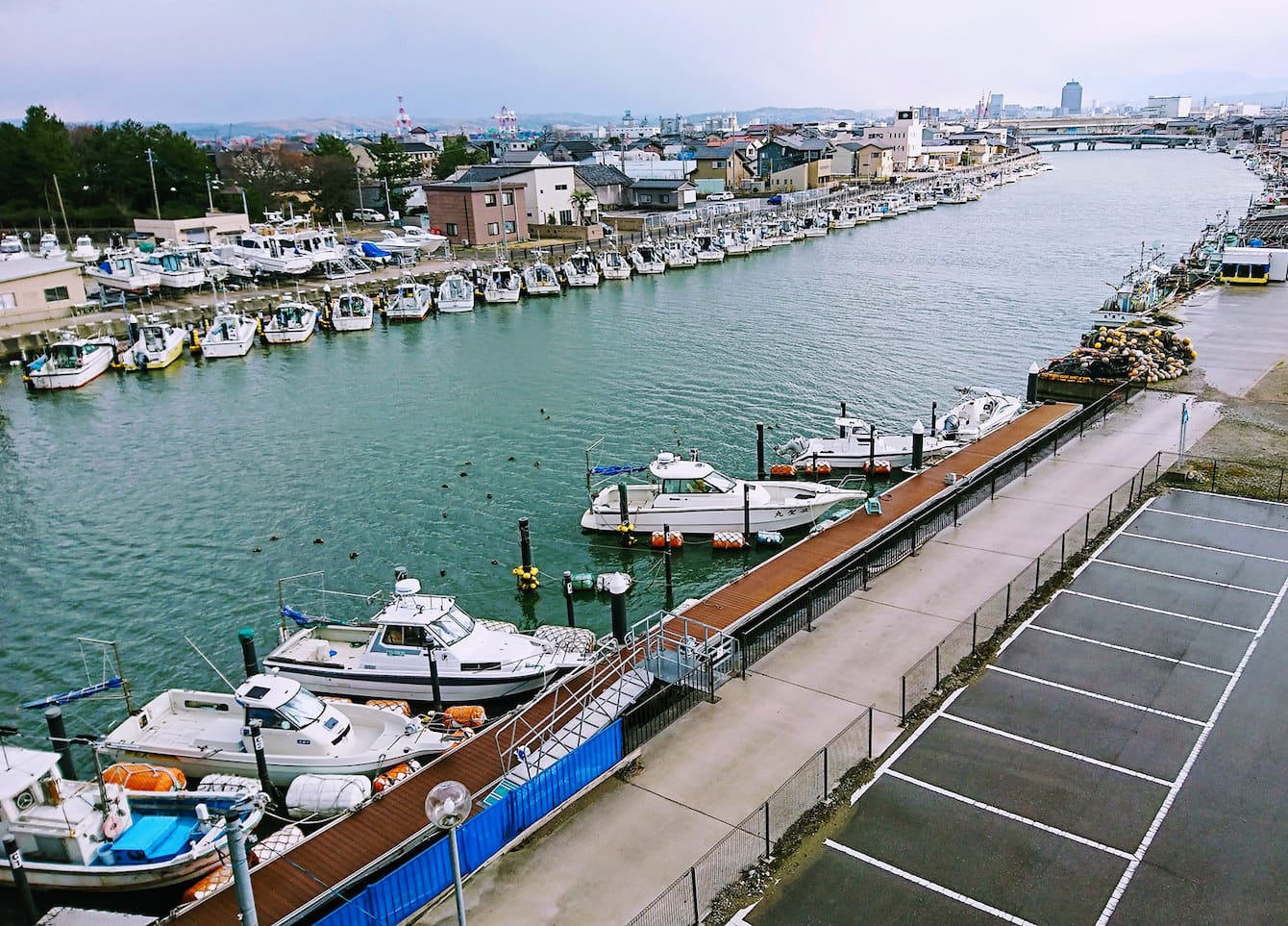 Records show that Ono, has been a residential, economic,
and leisure hub for more than 1200 years.

Since the 8th century, after monks began to arrive in the area to practise Buddhism, communities soon followed and maritime trade flourished. During the feudal era Ono was a place where the elite boated and hunted using falcons. The entry point for all sea vessels coming to Kanazawa, Ono become the spot for the booming Soy sauce industry in the late 19th and early 20th centuries. Let’s explore how these legacies resonate today.

1. A private car and guide will pick you up at your hotel at 9:30am and drive to Ono.
2. Your Adventure starts with a look at the Ono Lighthouse. Records show that people have been settled here for at least thirteen centuries. More than a thousand years ago boats were launched from Ono to trade with China.
3. Strolling back to town along the waterfront, Ono is the entrance to the Kanazawa port. You’ll wander the backstreets of Ono and enjoy its galleries and shops. This is where the feudal lords came to enjoy the sea. Think of your deck at the cottage with samurai and falconry and the shamisen.
4. You’ll visit the Karakuri Museum. Karakuri are automated wooden puppets that were widespread in the 18th and 19th centuries. Ono was a production centre and we’ll see some marvellous pieces.
5. The architecture of Ono is unique to this region. The long sloping roofs were created for the shoyu (soy sauce) industry, which still thrives.
6. Yamato Shoyu is where you’ll enjoy a private tour and discover the processes associated with shoyu and press your own soy sauce.
7. You’ll have lunch here, using the best local and in-season ingredients. Yamato’s soy sauce is used in seven of the nine 3-Michelin-star restaurants in Paris. You’ll be a soy connoisseur by the end of the day.
8. You’ll be healthy-full and after a walk and delicious ice cream, you may need a nap as your Kanazawa Adventure concludes with a ride back to your hotel at 2:30pm. 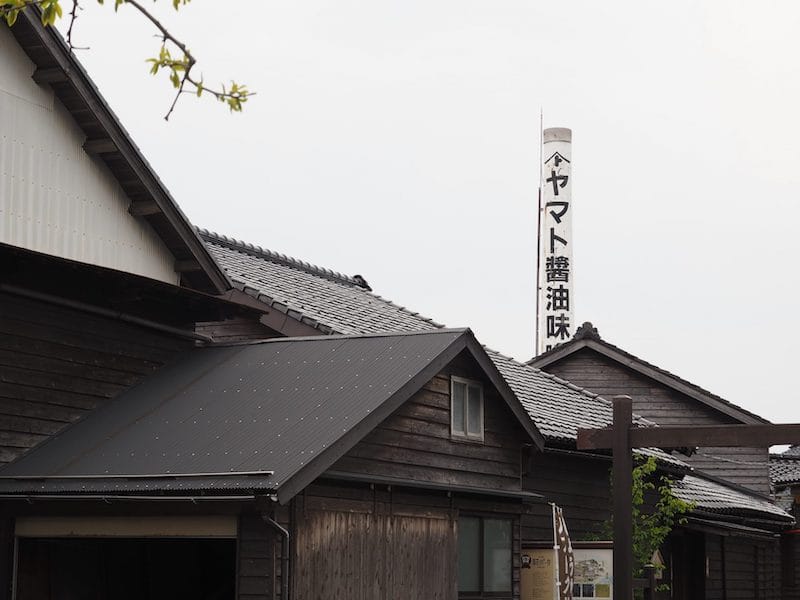 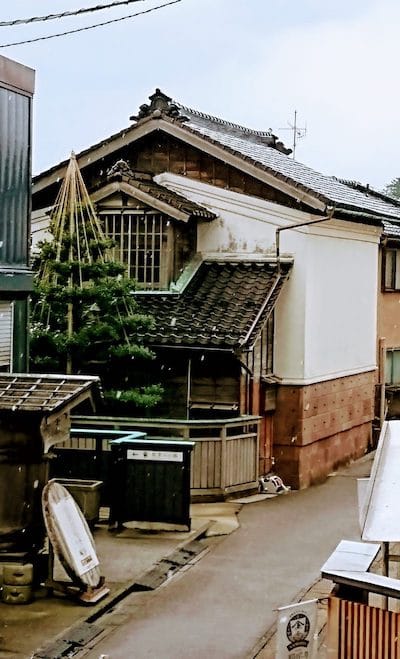 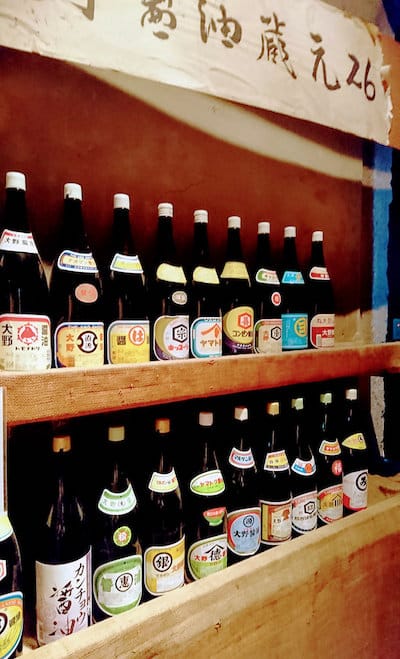 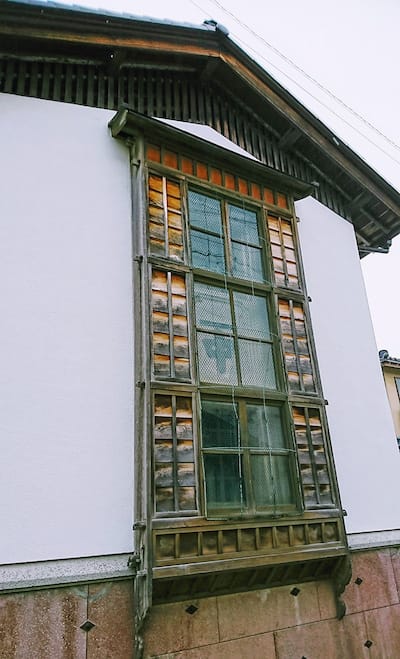